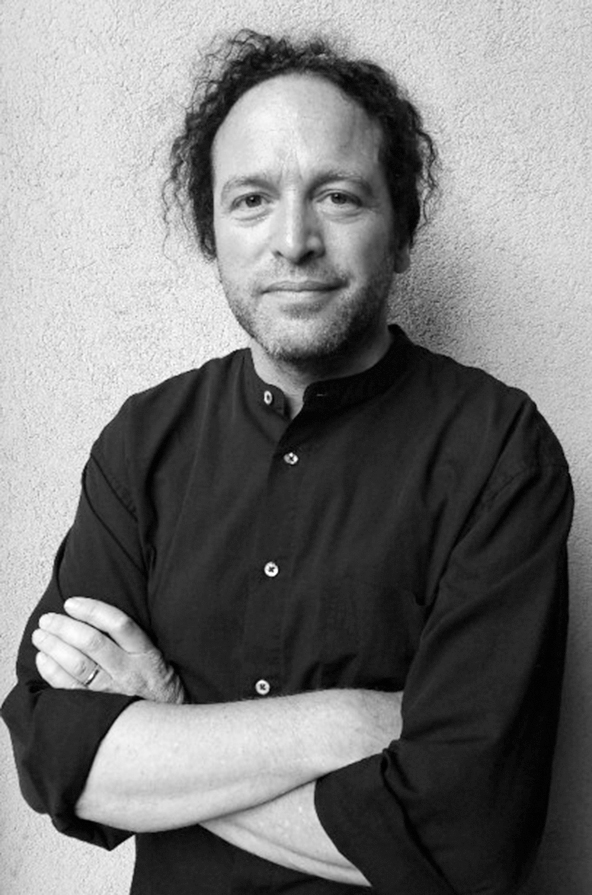 Brian F.G. Katz worked from 1994 until 2000 in the USA, first as a consultant for K&K Consulting, Artec Consultants Inc. and then for Arup Acoustics. As of 2001, granted with the Chateaubriand fellowship from the French embassy ‘s Mission for Science and Technology, he moved to France and worked for the Musical Acoustics laboratory of the Paris VI University, focusing on the idiosyncratic perceptions of spatialisation’s miscellaneous technics, developing the concept and building of a 3D-sound restitution system room. From 2001 until 2002, he worked at IRCAM, Paris and started his collaboration with Kahle Acoustics. He has been working at the CNRS, Limsi laboratory from 2003 to 2011 and is now head of the Sound Spaces team at Sorbonne University.

His contributions to a variety of performing arts projects in the USA, Europe and Asia led him to support Kahle Acoustics on the design elaboration and construction phases of many a project such as Morgan Library in New York (2001-2006), Suzhou Science & Cultural Center in China (2004-2007), Nouveau Siècle concert hall in Lille, France (2004-2013), Stavanger Concert Hall and Philharmonie de Paris (2006-2015).

Brian F.G. Katz is one of the most renowned international specialists in acoustical measurements and analysis and was the initiator and author on several round robin evaluations of computer modelling and acoustic measurements.