Prior to joining Kahle Acoustics, Yann Jurkiewicz briefly worked as an acoustic consultant for the Paris-based company Delphi and as an intern for Arup Acoustics in New York, as part of his final year project. In addition to the research studies he undertook there for his Master's thesis, he also collaborated on a feasibility study for the renovation of the Arlene Schnitzer Hall in Portland (home to the Oregon Symphony), and on preliminary studies for the construction of the Constellation Center, a new 4-hall performing arts center in Boston. This research consisted of an acoustic analysis of more than one hundred concert rooms renowned for their acoustic quality and the major role they played in the history of baroque music.

He has made significant contributions to the acoustic design of the Stavanger Konserthus, Norway (Medplan AS Arkitekter, 2012). Yann has also collaborated on the acoustic concept for the Auditorium de Bordeaux (4A Achitectes, 2013). He was also involved in the Philharmonie de Paris (2015).

Since 2014, Yann Jurkiewicz was on the full acoustic mission (from design to completion) of the renovation and transformation of the 17th-century Chapelle Corneille, Rouen, into a concert hall for chamber music and choral music (2016), and on the renovation of the national scene of Espace des Arts, Chalon-sur-Saône (2018), in France. 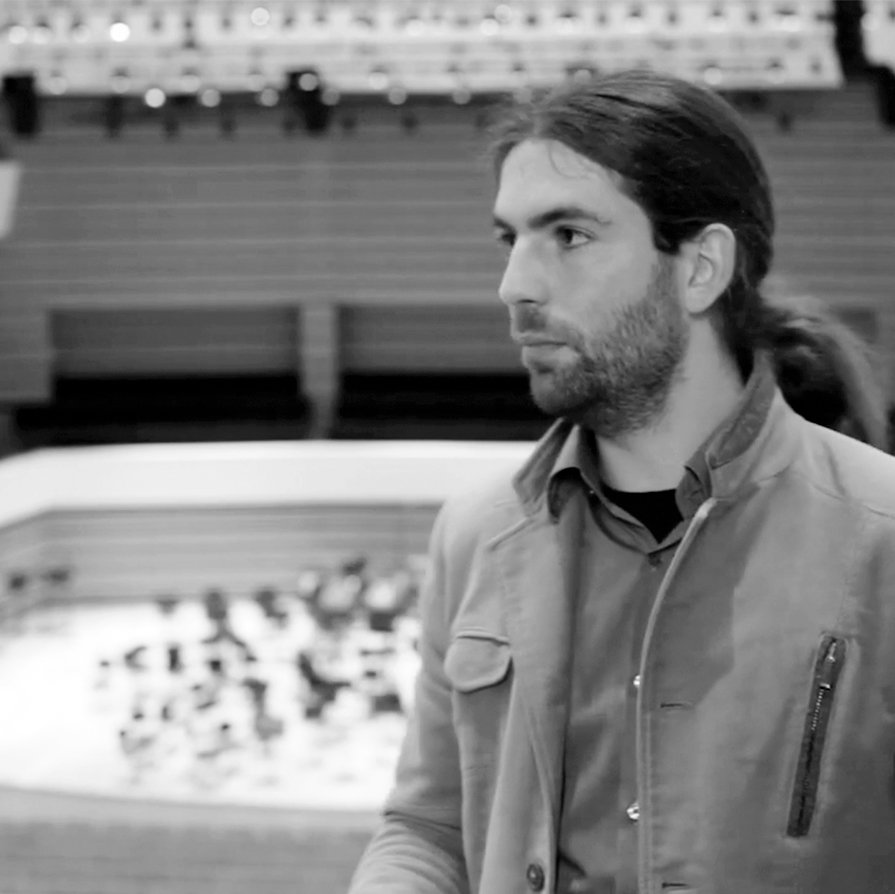 In Switzerland, Yann completed the renovation of the opera Grand Théâtre de Genève (2019), including design and installation of acoustic reflectors for optimized projection from the stage and orchestra pit to the audience as well as the design and completed the renovation of the Alhambra a landmark concert hall also based in Geneva (2015), and lately completed the construction of the Nouvelle Comédie, a complex including a 500-seat proscenium theatre and a 400-seat black-box experimental theatre, and works on the new structure of the Théâtre of the City of Carouge. In France, Yann's missions range from leading the team on the train stations' modernization for the Grand Paris Express (Line 15), but also on the new acoustics of the Auditorium Ravel in Lyon and on the rehabilitation of the Théâtre Théo d'Argence (Lyon). He currently leads the acoustic mission to the client for the Cité du Théâtre, Paris.

Yann Jurkiewicz was born in France in 1982. He studied at École Centrale engineering school in Paris and obtained his diploma as Ingénieur des Arts et Manufactures in 2005. This education enabled him to gain advanced knowledge in all fields of engineering, in a spirit of synthesis and creativity. During summer 2004, he did an internship in architectural acoustics for the GRECO, a research laboratory part of the École d'Architecture in Bordeaux. He then undertook a one-year specialisation in École Centrale de Lyon, obtaining a Master's degree in acoustics with highest distinction. His Master's thesis is the result of a research project carried out during his final internship year at Arup Acoustics in New York focusing on perceptual and quantitative aspects of acoustic quality on stage as perceived by orchestra musicians.

Yann Jurkiewicz studied classical guitar which led him to experience various other styles like Blues, Jazz, and Flamenco. As a member of several music bands, composer, and promoter of musical events, he has gained hands-on experience on concert hall stages.