During her first Master year, Émilie did an internship in building acoustics at Impédance, Paris, where, in addition to working as building acoustician, she created training courses in English on acoustics and vibration principles for big companies. During her second Master year, her internship was at Ramboll Environ Ltd in Cambridge, UK, where she was offered a permanent position starting October 2015. As part of her tasks there, she was involved in carrying out auralisation work for presentation to third parties, one area she particularly likes.

Émilie joined Kahle Acoustics in January 2017. In Switzerland she worked on the completion of the Grand Théâtre de Genève's renovation and is currently working on the new structure of the Théâtre of the City of Carouge and also supervising the building site of the Geneva music conservatory.

In France, she worked on an acoustic optimisation for concerts in the Vezelay basilica and supported a study for acoustic improvement in the Auditorium Ravel in Lyon. Emilie led the simulation study and the acoustic optimization of the Auditorium hall, Les Arlucs, the rehearsal space of the Orchestre Régional de Cannes-Provence-Alpes-Côte d'Azur.

In Romania she supported Cees Mulder on the artificial reverberation system set-up for the Enescu Festival of Bucarest (Summer 2019). 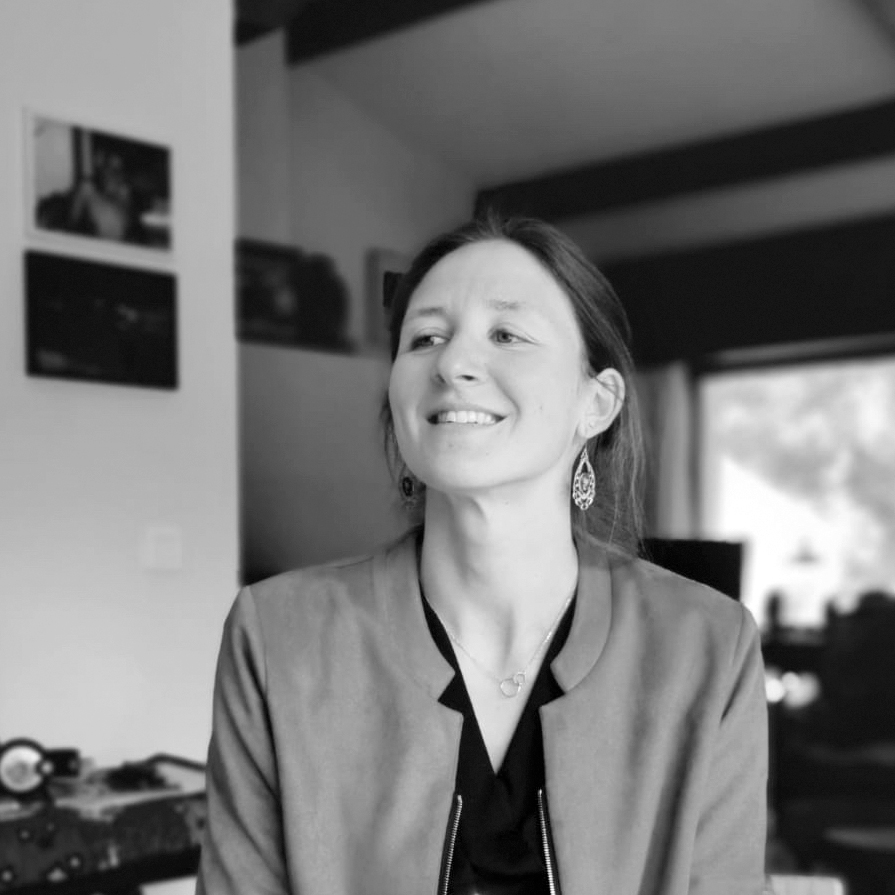 She currently works on the train stations' modernization for the Grand Paris Express (Line 15) in France and on the rehabilitation of the Théâtre Théo d'Argence in Lyon, France, also she is on the El Gouna's Conference and Culture Centre in Egypt.

In Belgium, Émilie is working on the construction of the news headquarters of the RTBF (public broadcasting organization of the French Community of Belgium), she is also on the new Smart Center in Tournai, and on the rehabilitation of the former Brussels' stock exchange into a beer-dedicated museum.

Strong with an experience in listening tests, Émilie contributes to the development in auralisation and modelisation and specializes in bio-based materials for construction.

Emilie is Associate Member of the Société Française d'Acoustique (SFA) and of the Institute of Acoustics (AMIOA), UK.

Émilie Carayol was born in 1992 in France. She studied at the University Pierre et Marie Curie, Paris. In 2013, she completed a double bachelor's degree's degree, the first in Engineering Sciences and the second in Musicology. For the former, she notably studied signal processing, and fluid and solid mechanics. As part of her bachelor's degree's degree, she went on an Erasmus exchange to study sciences and musicology at the Universidad Complutense in Madrid, Spain. In 2015, she obtained her master's degree in architectural Acoustics from the University Pierre et Marie Curie.

Émilie Carayol has been practising the flute since 1997 and the piano since 2004. She has performed with various orchestras such as Jazz Ensemble Sorbonne, Orchestre de Jeunes Alfred Loewenguth Paris, Banda Ultimo Cielo, Opéra des Landes, in France, and Cambridge Graduate Orchestra, Cambridge Sinfonietta in the UK. In 2013 she received her Bachelor's degree degree in Music and Musicology from the Paris-Sorbonne University.