During his first years at École Centrale, between 2015 and 2017, Vincent Berrier did two internships at Rabot Dutilleul Construction, one as a work supervisor assistant, and a second as a consultant engineer assistant. These internships enabled him to discover worksite supervision, building engineering (Structure, Fluids and Energy Engineering) through structure calculations and designing plans and it also enabled him to become familiar with building acoustics and sound insulation.

Then Vincent Berrier got specialised in Audible Acoustics and Vibrations, and did an internship at Venatech, as an assistant acoustics engineer, mainly in the field of industrial and environmental acoustics. He ran on-site measurements, did analysis, modelling and recommendations notably on the acoustic impact in the environment.

Then Vincent Berrier completed his last internship at Daidalos Peutz, Belgium, as a building acoustics engineer assistant and got involved in construction projects related to schools, housing, and offices and also completed consulting assignments for architects.

In October 2018, Vincent Berrier joined Kahle Acoustics as acoustician for the performing arts. His strong experience in acoustics calculations and 3D simulations (CATT, IMMI, CadnaA), and in 2D and 3D modelisations (Rhino + grasshopper, Sketchup, Autocad/Revit), along with an experience in project management, audit and consulting (MOOC Gdp) Centrale Lille, Vincent combines his passion for both sciences and music.

Vincent works on big projects' modelisations, including those of amplified-music halls. He notably worked on the theatre hall of La Comédie de Clermont-Ferrand, and on the renovation of the concert hall of the Opera of the City of Nurnberg, Germany.

In Brussels he completed the renovation of the Théâtre Le Rideau and the new build of a concert hall at Recyclart, that both opened in Summer 2019. He is currently working on the transformation of the former Yser CitroËn car factory into an arts and cultural centre, the Kanal, Centre Pompidou.

In France, Vincent currently works on the train stations' modernization for the Grand Paris Express (Line 15).

In Doha, Qatar, he works on the acoustic improvements of recording studios.

Vincent Berrier was born in France in 1993. He did a preparation for Grandes Écoles in the city of Valenciennes, and then followed his engineering studies at the École Centrale in Lille. He graduated as engineer from the École Centrale in 2018 with a specialisation based on waves innovation and nanotechnologies as much as in management, audit and consulting.

Vincent Berrier plays the bass since 2007 and the drums since 2010; he sometimes performs with rock bands in the Lille area. His various musical projects require a lot of innovation and flexibility that also impact the way he works. 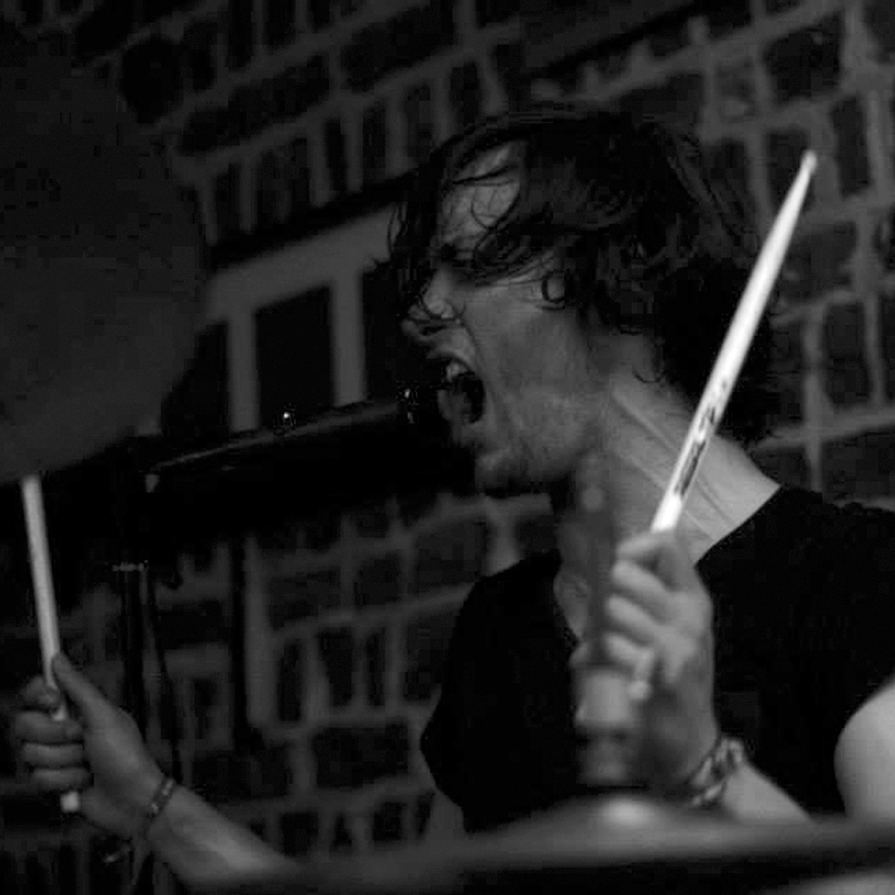