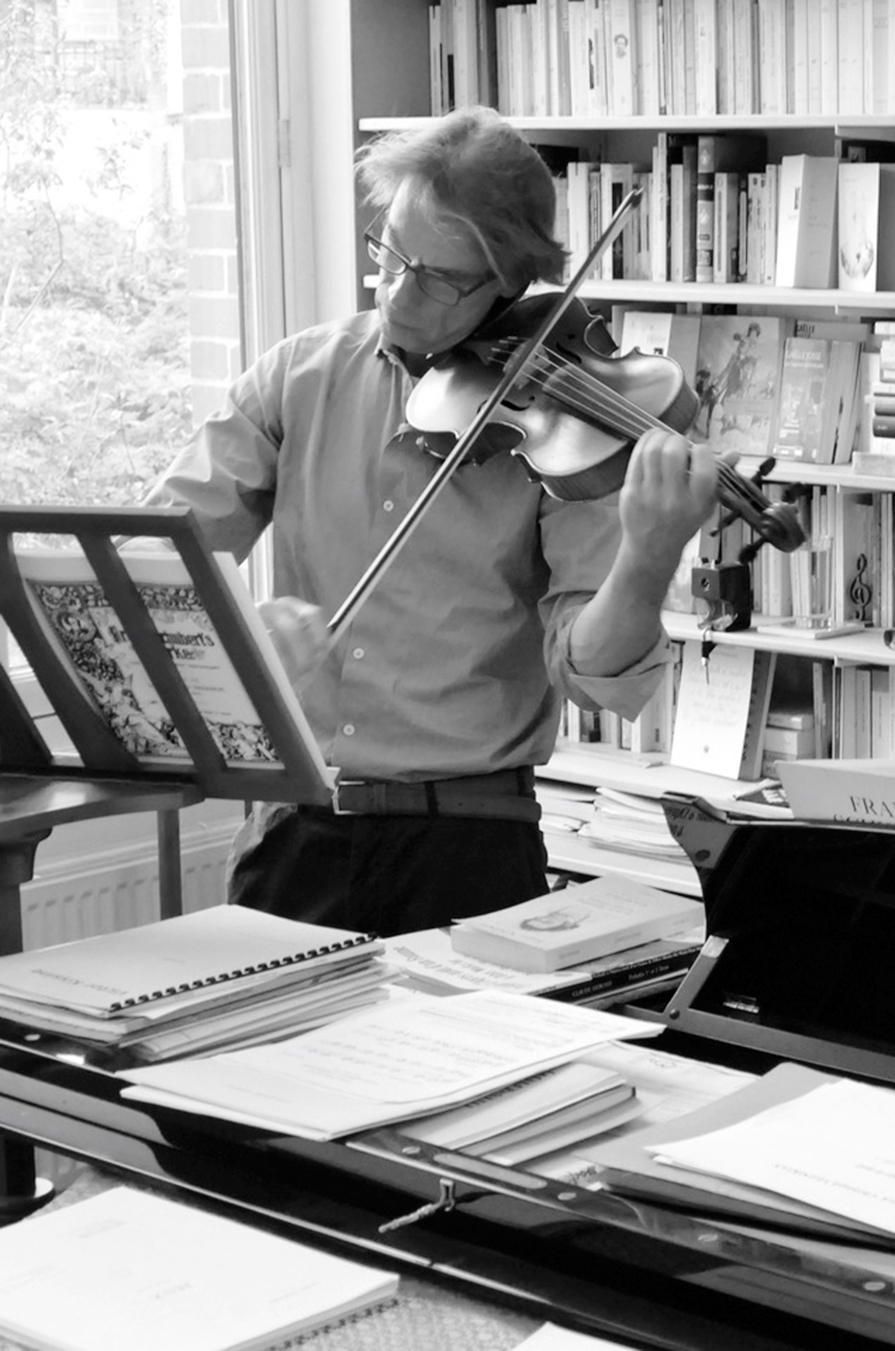 In Oslo, he works on the rehabilitation of Nationaltheatret, and in Trondheim on the new Olavshallen concert hall.

In Switzerland, Eckhard was the lead acoustician on the Casino Bern (2019), and still is working on the Zürich Congress Hall, the Geneva Congress Hall (CICG) and on the construction of the Geneva Music Conservatory. In Moscow, Eckhard supervises the acoustic mission for the new dedicated space to contemporary art, GES_2. Overall, Eckhard supervises, when need be, every on-going project at Kahle Acoustics.

Eckhard Kahle was born in Germany in 1963. After obtaining a Vordiplom at the University of Bonn, he continued his studies of physics at Clare College, Cambridge (England), receiving a Master of Philosophy in Physics for his work in modelling the microstructure of wood used by violinmakers when creating the front plates of stringed instruments. Dr. Kahle then returned to Germany where he completed his physics degree, with a major in acoustics, at the University in Aachen. He then joined the room acoustics group at IRCAM — Pierre Boulez' Institute for Research in Music and Acoustics — in Paris (France), working on an objective model of the perception of acoustical quality in concert halls, opera houses, and recital halls. This model was validated with his doctoral thesis, based on a series of extensive objective acoustical measurements and subjective listening tests in several European facilities for music performance. His thesis jury included some of the world's most accomplished researchers in the field of room acoustics.

In parallel, Eckhard Kahle has pursued a professional career as viola player. He was a long-standing member of the European Community Youth Orchestra, holding the position of principal viola at the time of his departure. In this capacity, he has performed with outstanding conductors and musicians such as Claudio Abbado, Zubin Mehta, Radu Lupu, and Leonard Bernstein. He also performed with the Chamber Orchestra of Europe under the direction of Roger Norrington and Vladimir Jurowski and held the position of viola soloist for the Ensemble baroque de Limoges, led by the cellist Christophe Coin, while pursuing his studies in France.

Since 1988, Eckhard Kahle publishes a large number of scientific articles in journals and seminars proceedings in France, Belgium Switzerland, Germany, England and North America. He is regularly invited to give lectures and Master classes. He is Professor at the National Music Conservatory in Karlsruhe, Germany.